There?s No Room For Slack In Teams

Once the darling of the group communication platform market, Slack is lacking compared to one of the newest market entries. Microsoft Teams aims to challenge Slack in every aspect with fancy features and robust capabilities.

The team behind Slack, the wildly popular Internet-relay chat (IRC) platform, raised nearly $20 million in funding for its first endeavor, a role-playing virtual world video game named Glitch. Appropriately named, Glitch was ?deactivated? just over a year after launch, and the team took everything they?d learned in those initial few years and again raised nearly $20 million to fund Slack.

In 2016, Slack was ranked #1 on the Forbes Cloud 100 list, and in 2017 it was valued at over $5 billion. Cloud-based collaborative software helps teams stay organized, maintain a solid but transparent communication base, and receives real-time updates. To the transparency point, the name Slack is an acronym for “Searchable Log of All Conversation and Knowledge”.

Slack advertises itself as a ?freemium? product ? a free product with a selection of premium features that are offered at a cost. Within 24 hours of launch, Slack documented over 8,000 users signing up for the platform. Within two years, that number increased to 10,000 new daily active users signing up each week and now boasts more than four million daily active users. Considering there are more than one million paying customers using the premium model, at $80-$150 per user per year, the valuation isn?t farfetched. Users that add a Google Apps subscription are saddled with another $60-$120 a year, for a total of $140-270 per user price tag. It?s no surprise that in 2017, TechCrunch recognized Slack as Best Startup of the Year at the Crunchies Awards.

Transparency was indeed a major factor behind the rise of cloud-based collaborative software demand, as was the growing popularity of the remote workforce. Telecommuters now represent a much larger portion of the professional presence in every organization, from small teams to global enterprises. Slack was created to marry the Internet chat room with the topical forums populated by so many IT professionals, but also file storage and direct messaging needs. Designed as an organizational tool, the communication platform is widely used as a community forum with its social focus. The key professional tools are there, but Slack also includes memes and emoji and, to a degree, a semi-customizable user interface.

This is what Microsoft is up against with its Microsoft Teams product.

Is the Slack vs. Microsoft Teams showdown the modernized tale of the underdog vs. the giant? Microsoft already has Skype for Business in its product suite, allowing organizations to utilize a professional digital communications platform for text chat, voice calls, and video conferencing. Adding a collaborative spin seemed like a natural progression from the organization that delivered Microsoft Word, OneDrive, SharePoint and a myriad of other software applications catering to productivity needs. You might think, wouldn’t acquiring Slack and integrating the platform into its family of products make more sense from a practicality standpoint? Microsoft may have been thinking along these same lines in 2016 when the rumor mill was working overtime with hints of a Microsoft bid to acquire Slack. However, when you can create what you deem the perfect product as the at-large experts, why buy something you?d then need to break down and re-build to integrate?

Slack likes their position as the underdog. Some features that are considered benefits by some are viewed as hindrances by others:

Slack prides itself on its open source platform, its personalized approach to customer service and overall user experience. To this point, Slack paid for a full-page advertisement upon the launch of Microsoft Teams with a thinly-veiled condescending ?welcome? message full of advice aimed directly at Microsoft upon its entry into the collaborative market with Microsoft Teams.

Did Microsoft feel threatened? Doubtful. First, Microsoft Teams is an integrated part of the subscription-based Office 365 productivity suite, with no additional account sign-up or downloading/onboarding. What does this mean? Ultimately, the standout point here is that there is no added cost per user/seat. Microsoft Teams simplifies onboarding further without a free or standalone tier since it?s already included with Office 365 Business Essentials, Business Premium, Enterprise E1, E3 and E5 plans. Because of Office 365, users know others in the same Groups, and can create smaller private Groups.

Microsoft Teams also integrates with Skype for Business, offering one major element that Slack lacks: a calling feature (audio or video). Perhaps the feature that users are going to love the most is that Microsoft Teams incorporates every app in Office 365 suite into Microsoft Teams in custom tab format.

These apps are ?opened? within Microsoft Teams with full functionality, and each integrates seamlessly. Slack and Microsoft Teams have slightly different target markets, to be fair, but the gap is closing. Users with an Office 365 Business or Enterprise subscription are paying closer to $60 annually for the Business Premium tier. Users also have access to Exchange email, a terabyte of OneDrive for Business storage, Skype for Business, and Microsoft Teams with this subscription, and upgrading to the full suite of desktop Office apps with the E3 plan goes up to $240 per user per year. The intrinsic value is apparent.

Microsoft Teams is the brainchild of a global enterprise that has 85 million commercial customers with ideas to keep them close to home. Including Microsoft Teams and deploying for use is simple enough, and no doubt intentional. 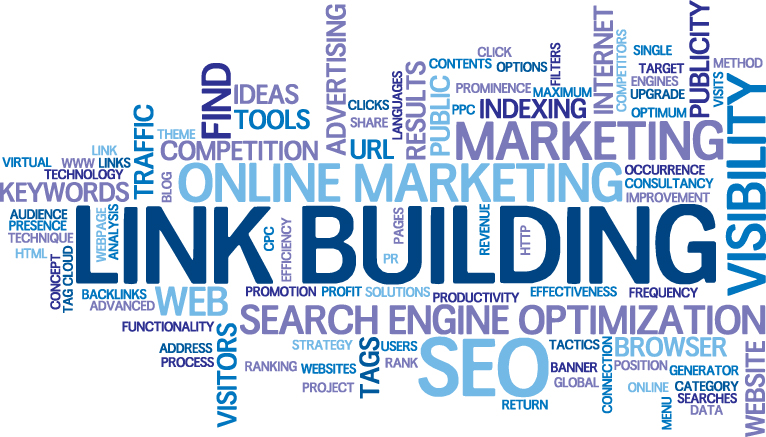 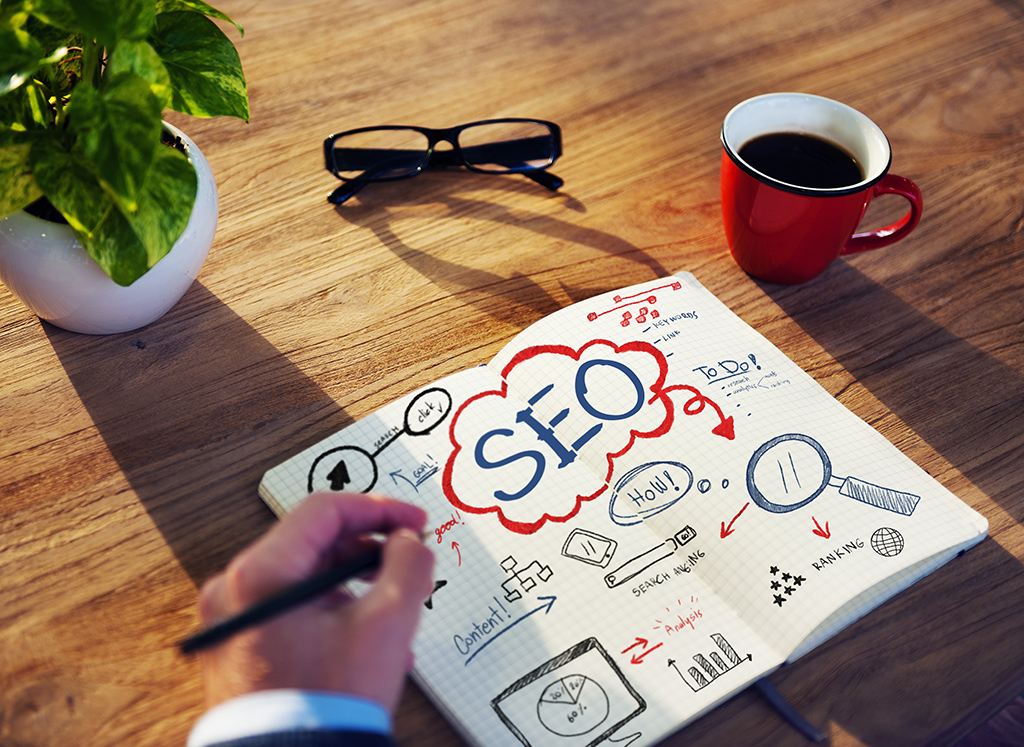 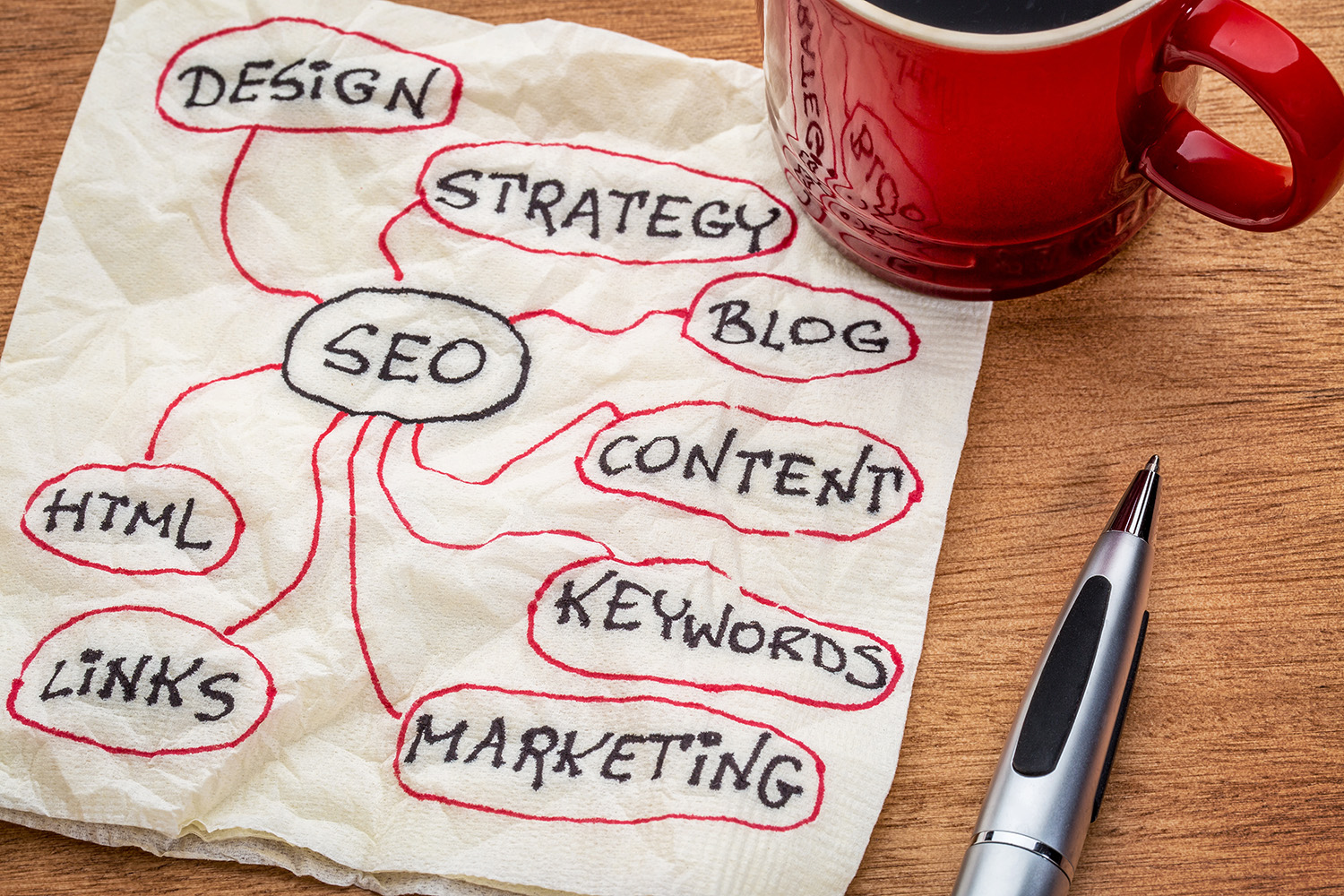 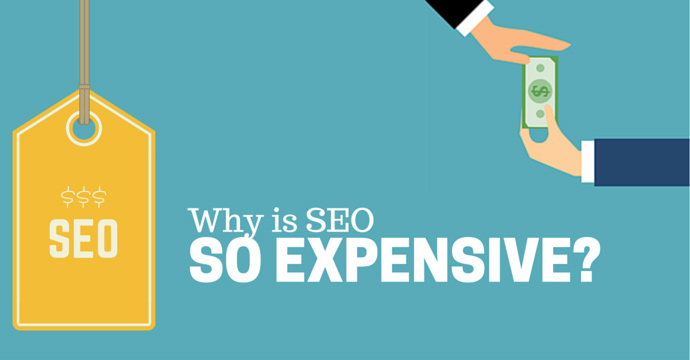